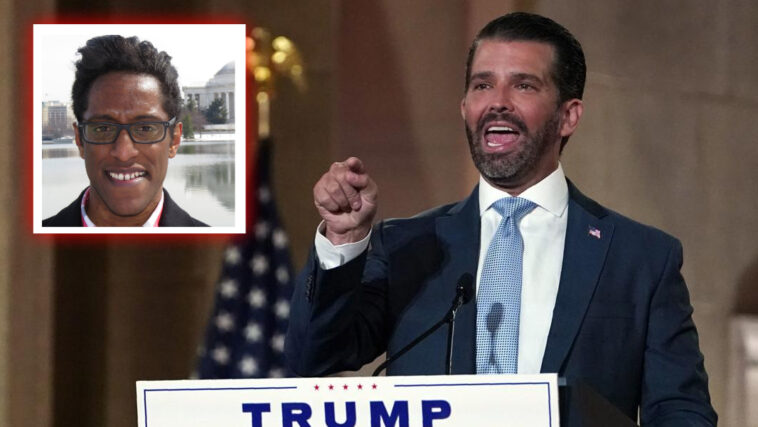 Back to the bad old days of Republican politics.

Donald Trump, Jr. and other prominent Republicans are furious at a fringe “organizer” who is telling Republican voters in Georgia to stay home for the Senate runoffs.

Ali Alexander, also known as Ali Akbar, is a self-professed “national organizer” of the “#StopTheSteal” movement. In reality, he’s a bit of a polarizing fringe character. Anyways, he responded to Don, Jr.:

Yeah, great idea and all… but we all know that’s not happening anytime soon. Whether you think the system is broken in Ga or not, your vote will definitely not count if you stay home and let the election get stolen.

And then, the back and forth began…

You miss 100% of the shots you don’t take. The same applies to voting.

Those who are just now waking up to the idea that we have election administration problems seem to think this is a unique phenomenon. It isn’t. Go back to the days of Boss Tweed in late 19th century New York – and even further. Since the right to vote originated, there have been means and methods developed to steal an outcome.

This Georgia Senate runoff is no different. Staying home from it cedes the results to the same bad actors you expect to “fix” the system. We agree with Schlichter – staying home is the dumbest thing that a voter can do.

It seems that, with Donald Trump seemingly leaving the political stage, the old, ineffective Republican Party is trying to re-emerge. And it’s the same faces. We remember Ali Akbar / Alexander from his antics with BlogBash when he, in our opinion, tried to fix his own vote against our old radio show / podcast, Behind Enemy Lines Radio. You can read about that here if you like (long story short, we won), but needless to say, based on our personal interactions, the man has, in our unvarnished opinion… questionable character. However, we encourage you to research for yourself and come up with your own conclusion.

The stakes here are pretty high – if Georgia Republicans do not turn out, Democrats may grab control of every branch of government. Now is not the time for pie-in-the-sky calls for reforms that will not realistically come before this runoff. To advocate otherwise is complete buffoonery. 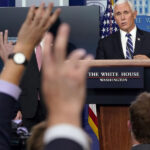 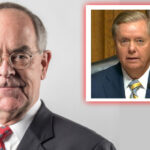