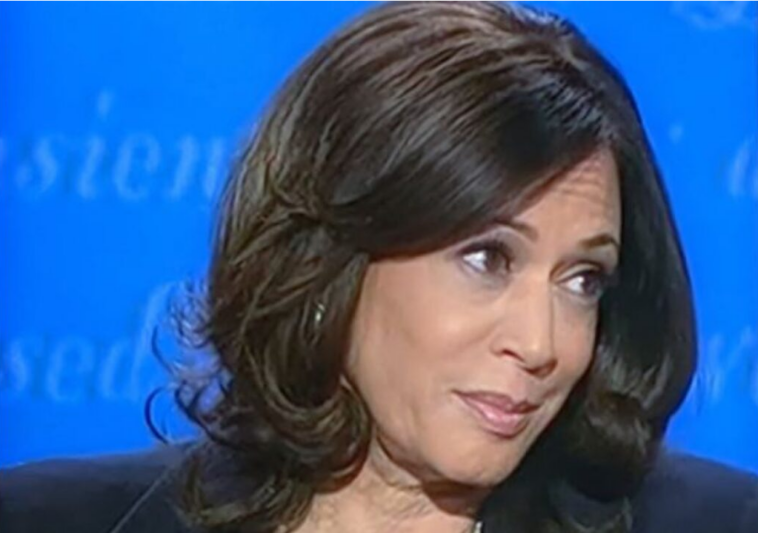 Given that many accounts see Vice President Mike Pence coming out ahead of his debate with Sen. Kamala Harris, the mainstream media has taken to collectively spin a narrative that Pence came off as sexist to the debate audience. The usual hacks weighed in.

CNN analyst Mary Katherine Ham had the astute observation that the debaters had close to equal time.

If Harris would have “won” the debate, I doubt there would be even a hint of “sexism” mentioned by the mainstream media buffoons. That “mansplaining” is even a thing post-debate should tell you all you need to know about debate performances.

Ham is absolutely correct. If you look at the time talking, Harris and Pence were pretty even. So in this particular case, “mansplaining” is MSM-speak for Pence being the more effective debater.

Why make excuses for Sen. Harris if she is this great debater / prosecutor? Because Pence wiped the floor with her. 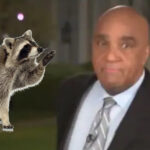 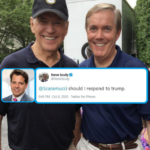 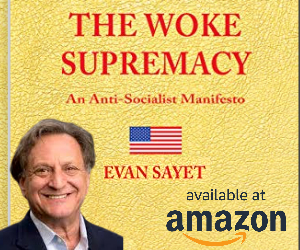