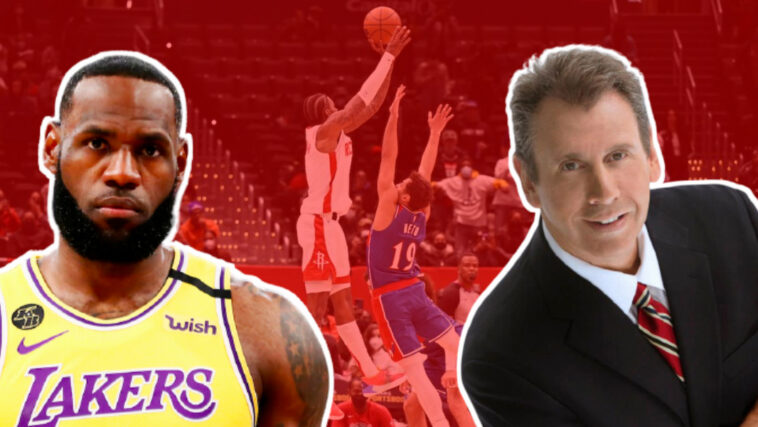 Last week, the Houston Rocket’s Kevin Porter Jr. knocked down a three with 0.4 left to seal a win against the Washington Wizards. Consor, on the replay of the shot, said:

“What a well designed play. You gotta give credit, Kevin Porter Jr., like his dad, pulled that trigger right at the right time.”

But, the problem with the comment is that Consor was referring to former NBA baller Kevin Porter, who is not Porter Jr’s father. Porter Jr.’s father, Bryan Kevin Porter, Sr., was convicted of shooting and killing of a 14-year old girl in 1993, and served four years in prison. He died in a 2004 shooting in Seattle.

Woops. That’s a doozy of a blunder.

Apparently, Consor knew nothing of the opposing player’s family history, and apologized online.

Let’s be clear: Consor’s comment is clearly buffoonery. No question about it. But is it a cancellable offense? Hardly.

For the most part, NBA fans seem to be a forgiving group.

So, let’s establish off the jump that Consor’s a Buffoon, and he recognized the error of his ways. That’s all well and good.

Now, to Lebron James, a habitual Buffoon. Lebron James’s immediate reaction was to cancel Glenn Consor, ascribing some knowledge and ill intent to the announcer’s mistake. Who made Lebron James the gatekeeper for the game?

And, if he is gatekeeper, why does he constantly let China slide? Maybe new American / Bostic Celtics star Enes Kanter Freedom can get that answer out of him. 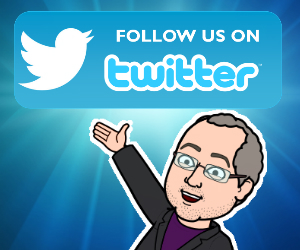 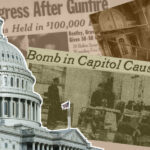 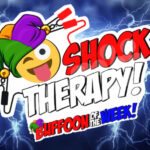 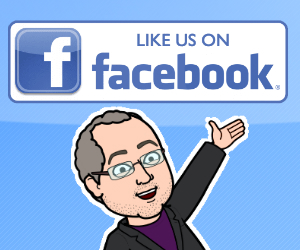