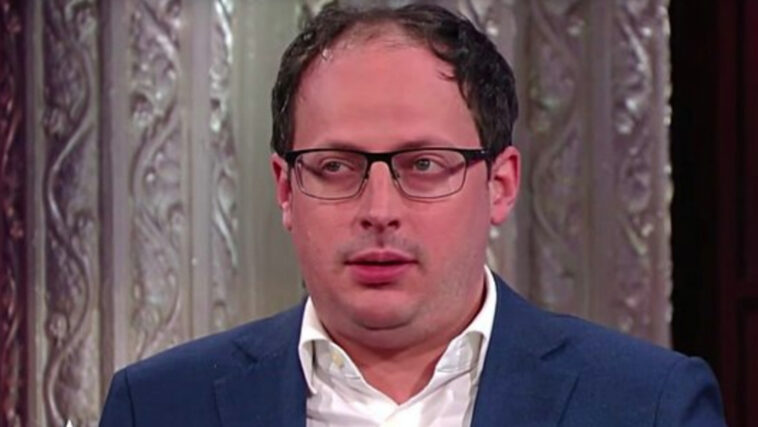 While the results of the election remain in doubt, there can be no doubt who the biggest buffoon of the 2020 Election cycle is: FiveThirtyEight’s Nate Silver.

It wasn’t just Nate Silver who took it on the chin – all so-called “mainstream polling” got called out from both sides.

There are so many other examples, but you get the point. Pollsters and polling died tonight, after getting it wrong again.

Some say that polling is not a public service giving a neutral perspective, but a tool to push media narratives. Those people have even more support for that position after Nate Silver and his ilk bamboozled the public again.

So how does the polling community win back the public trust? It’s going to be hard to do because they are so inextricably connected to the left-leaning mainstream media that the entanglement seems permanent. Races classified as “leaning Democrat” were more than likely toss-ups. Races classified as “toss-ups” were more than likely “Leaning Republican.” This is an effect of the Beltway Bubble that is pervasive in mainstream media.

The way you win back the public trust is to act neutrally in covering politics. Will that happen? Not likely.

So, for the future, here’s two things that we suggest you do:

While we have no clue how this election will turn out, we already know who really lost. 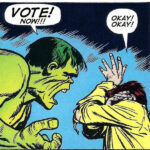 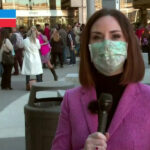