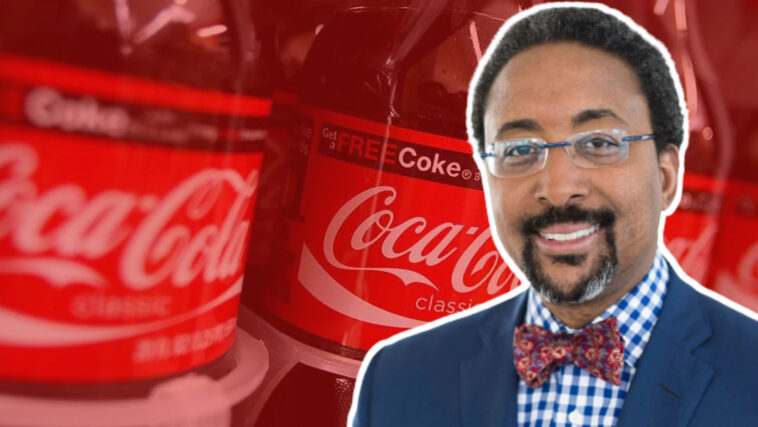 According to Fox Business, Gayton made headlines this past January when he unveiled his plans to penalize outside law firms that failed to meet new diversity quotas by slashing their fees or cutting ties with them altogether. Some of these diversity quotas required outside law firms to commit that at least 30 percent of billed time would be from “diverse attorneys,” and at least half of that time would be from Black attorneys.

Many believed that Guyton’s plan created “racial quotas” in violation of Title VII of the Civil Rights Act of 1964, which says employers can’t treat people differently based on their race.

We already told you about Coca-Cola’s use of Robin DiAngelo’s “try to be less white” mantra for employees. As we’ve said, most corporations take action based on risk exposure. Perhaps Gayton’s vision for “diversity” went too far over the line and created some real legal exposure that Coca-Cola could not tolerate.

Or, perhaps this is another case of “get woke, go broke!” The Blaze seems to think so.

In either case, chalk up a “culture war” skirmish resulting in a blow against “wokeness”. 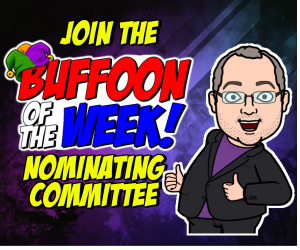 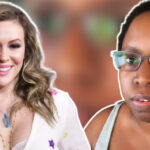 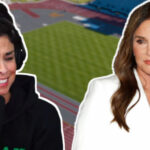