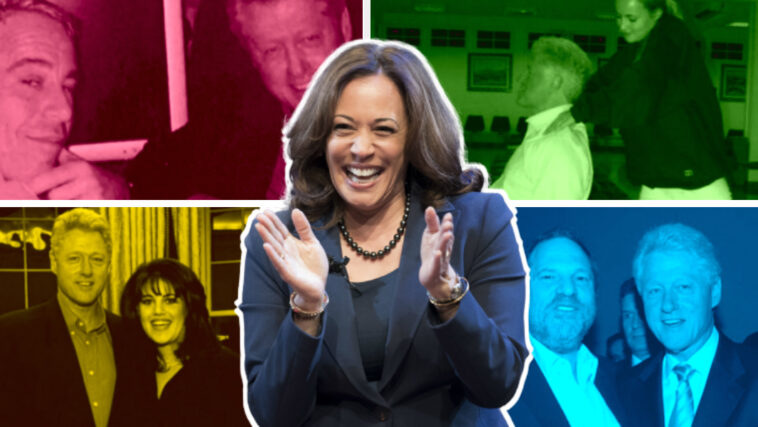 You lay down with dogs...

Vice President Kamala Harris and former President Bill Clinton are set to host a Women and girl “empowerment” talk at Howard University on Friday. Read that again and let it sink in!

The event, organized by the Clinton Global Initiative, includes a “a one-on-one conversation” between Harris and Clinton. The talk’s scheduled topic is “the impact of the COVID-19 pandemic on women, and empowering women and girls in the U.S. and around the world.”

Observers of all political stripes criticized the event as tone-deaf.

Hold an event with Bill Clinton. On empowering women and girls. Sometimes an idea is so tone-deaf you wonder — like someone in the Twitterverse did Wednesday — how the news didn’t come from The Onion.

According to The Daily Caller, no women’s groups that backed sexual assault accusations against Supreme Court Justice Brett Kavanaugh have commented on the event. Meanwhile, for years, President Clinton has been linked to allegations of sexual assault and rape. Also, Harris herself has also had to face allegations of an extramarital affair at the start of her career. While Clinton was diddling White House interns, Harris was dating former San Francisco Mayor and California Assembly Speaker Willie Brown while he was estranged from his wife. In his capacity as speaker, Brown appointed her to two political posts, and ultimately distanced herself from Brown once she developed a higher political profile.

The jokes pretty much write themselves.

Look at the photos circulating of Bill Clinton. Photos with known sex offenders like Jeffrey Epstein and Harvey Weinstein. Getting a massage from Epstein accuser Chauntae Davies. His extramarital affair with White House intern Monica Lewinsky is also well documented, and culminated in Clinton’s impeachment. Then there’s Harris’s aforementioned start into politics via her sexual relationship with a married, albeit separated, political powerbroker.

These are the people who will be discussing how to empower women and girls? Are their life choices part of that discussion?

Interestingly enough, the Clintons are inextricably a part of the Harris administration.

THe Clinton Foundation is like a un-dying hydra. CUt off one head, three grow back in its place.

Yes, the jokes write themselves, but they’re all bad. Commentators from all sides of the political aisle see the conference as tone-deaf. For Harris and Clinton to continue to go forward shows a shocking lack of self-awareness. How Clinton has survived cancellation is beyond us.

But, behind the buffoonery is the insidious nature that is Clintonian politics. 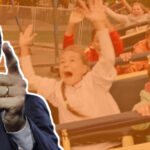 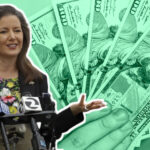 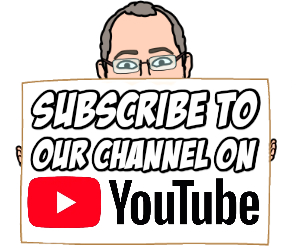