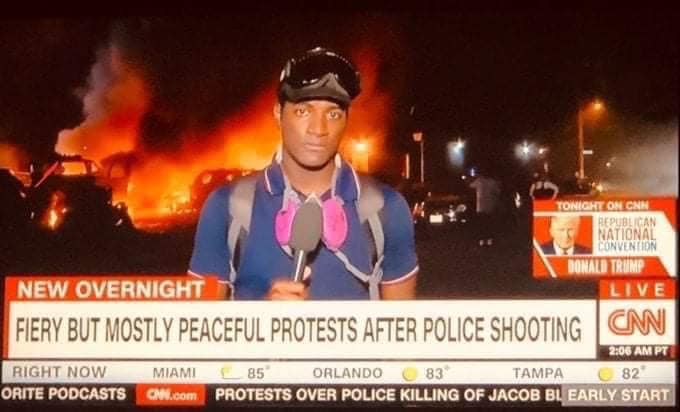 A report from CNN’s Omar Jimenez in Kenosha, WI last night stretched the mainstream media narrative of “mostly peaceful” protests to its limit, as the scene told a different story than the lower third chyron on the screen.

Last night’s scenes from riots in Kenosha, WI were a lot of things, but as you can see, “mostly peaceful” was not one of those things.

For those unaware, riots continue to break out nightly in Kenosha, WI after video emerged of an encounter with police with a 29 year-old African-American man named Jacob Blake. Police shot Blake in the back multiple times as officers attempted to arrest him over a domestic violence dispute. During the encounter, Police tasered Blake, who scuffled with officers. Police shot Blake as he opened the driver’s door to his SUV and leaned into the vehicle, where a knife was subsequently found. One report details that Blake admitted to the arresting officers that he had a knife. Family members of Blake say that doctors told them that Blake is paralyzed as a result of this encounter. The matter is still under investigation and it is unclear whether any charges will result from the encounter.

You can dismiss one thing as an aberration. Two may be a coincidence. But three or more creates a trend. CNN is in total spin mode, with this attempt at narrative control being the latest piece of their propaganda puzzle. For months, CNN has pushed this “mostly peaceful” protest narrative in Portland and elsewhere.

But it may seem like CNN has seen the error of its ways. Not from a humanitarian standpoint, but as a matter of political tactics. Consider this segment with CNN talking heads Don Lemon and past Buffoon of the Week winner Chris Cuomo, who apparently only want Biden to address riots in Kenosha in the context of political gain.

So now the riots have to stop because it’s hurting Biden’s chances of winning? But we were told by CNN and other major news outlets that they are “mostly peaceful” – which… what does that even mean? Sounds like saying a woman is “a bit pregnant”, you either are or you are not!

The bottom line here is that we are thankful to CNN for providing more proof of “Ad-Newseam” Buffoonery, as they show that they are nothing more than the propaganda wing of the left in this era of digital muckraking. 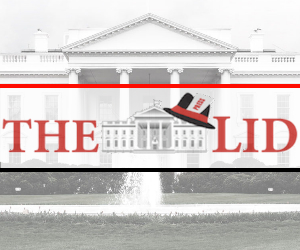 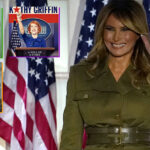 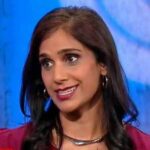 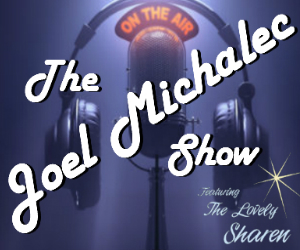