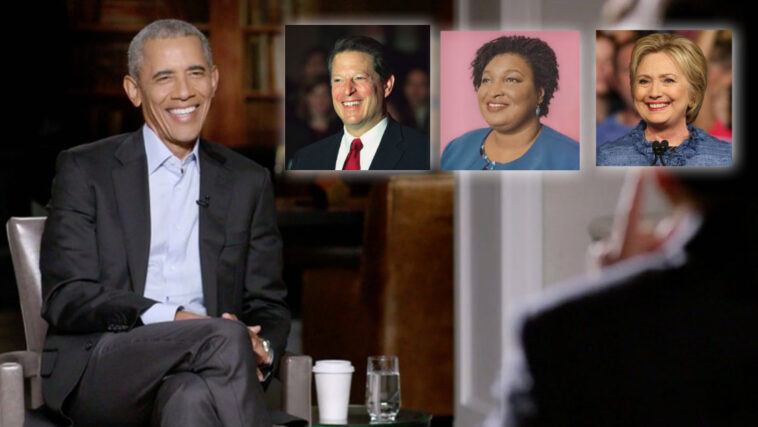 Selective Memories Are The Happiest Memories

During an interview with Stephen Colbert, Obama took a pot shot at Trump’s legal contests of the 2020 election results:

There’s no need to imagine – there’s a whole lot of recent history of it actually happening.

I guess we will. You see, there was this minor election in 2000. There’s a bit of an…. “inconvenient truth” that may comes up for you, Mr. President:

Oh, and then there was that minor Governor’s race in Georgia in 2018. I believe the candidate that lost that election still has not acknowledged the official results:

Not to mention that Obama may want to talk with a few million Hillary voters about #NotMyPresident:

Swing, and a miss! President Obama is disingenuous, intentionally ignoring our Democratic tradition of contesting elections just so he can score cheap political points.

It’s yet another unfortunate case of Democrats coming down with selective amnesia.

The saddest part of Obama’s cheap shot is that is literally nothing wrong with challenging the results of an election! Not only is it legal, but challenging an election keeps everyone honest.

Oh, wait. Maybe we hit on the motive behind President Obama’s comments? No one who has ever been in power – other than President Trump, apparently – really clamors for election reform. The main reason why incumbents ignore election irregularities is because poor administration gives them a “home field advantage” over insurgents. After all, he who controls the counting, controls the election, right?

Perhaps President Obama needs a refresher in recent American political history before he inserts his foot into his mouth again. Or, more realistically, Obama should just come up with a better line of bull. 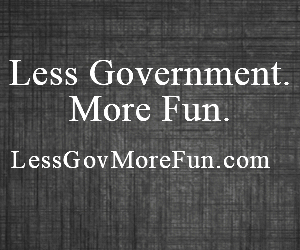 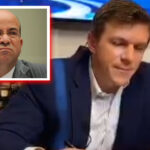 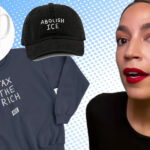 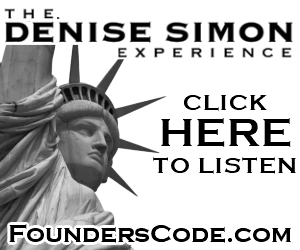