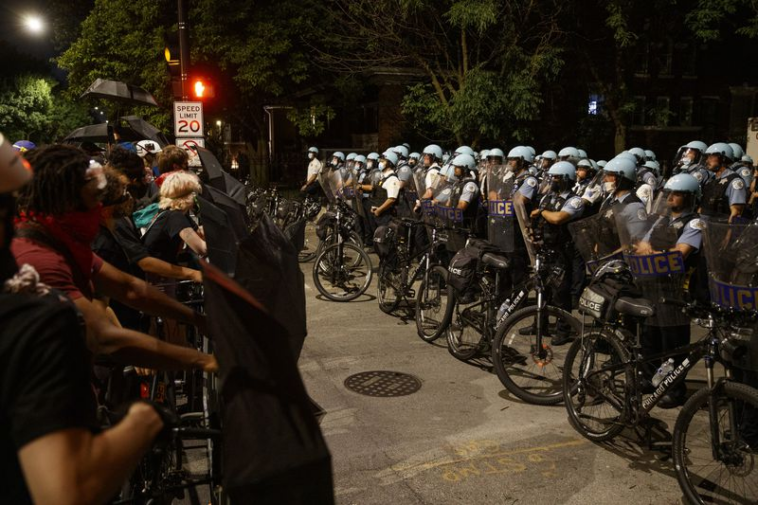 Proving once again why she is on our list of Worst Mayors in America, Chicago Mayor Lori Lightfoot defended her decision to ban protests on her own block.

We’ll let her reasons speak for themselves.

What about the threat these protests pose to us little people, Mayor? Especially those who get prosecuted and maligned for asserting their own rights to defend their home.

And isn’t it amazing how every leader claims a point of privilege because “these are extraordinary times.” No, they’re not! America has seen many extraordinary times, including much bigger and more violent protests. But few have been so extraordinary that someone as arrogant or as privileged as you to have claimed that the rules do not apply to you.

In fact, according to the Chicago Tribune, “Activists and police sources could not cite instances when the city repeatedly locked down her predecessor [Rahm] Emanuel’s block against protesters.” The only lockdown that could be cited was when President Barack Obama’s block was restricted to residents only when his family’s primary residence was in Chicago – and that only happened after he was elected President.

Oh, and by the way, we thought these protests were “mostly peaceful.” Why does Mayor Lightfoot need protection from peaceful protesters? Things that make you go “hmm….”

But rules not applying is a trademark of Lightfoot’s crisis management. Earlier this year, Lightfoot reprimanded people to stay home and shuttered businesses like hair salon, but the times weren’t so “extraordinary” to prevent Lightfoot was getting a haircut while the little people were ordered that they couldn’t… simply because she is Mayor and you are not.

We even did a video on that – click below to start at our discussion of Lightfoot.

Lightfoot is a political lightweight who takes personal advantage of the privileges of her office, and a hypocritical Buffoon. 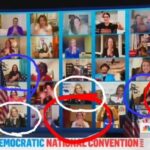 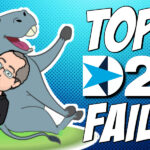