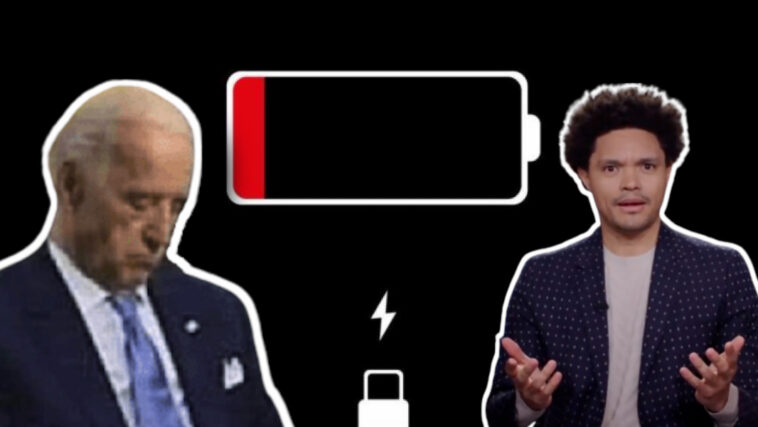 The Daily Show quickly and inexplicably deleted a funny meme during President Joe Biden’s “State of the Union” address.

The memebriefly appeared on the Comedy Central show’s Twitter feed. It showed a graphic of a low-charged battery icon accompanying a tweet which stated, “Biden rn”.

Here’s a screen capture of the meme in question:

For those of you who may not get the joke, President Biden, a.k.a. “Sleepy Joe” has long been the target of conservatives for what former President Donald Trump called his “low energy” demeanor. Apparently, The Daily Show saw the same demeanor during Biden’s address.

Many on Twitter picked up on the since-deleted meme.

The Biden Gaffe MachineTM is one of our favorite things to talk about. It’s nice to see that the comedy act that is Joe Biden wasn’t lost on The Daily Show.

It’s a shame that they don’t have the balls to be funny.

Taking down a funny meme like this is just another way of bowing to cancel culture. The Daily Show is a staple of the looney left in the “culture war”. For it to “turn” on their audience during a big moment for the Biden administration is almost unthinkable in today’s culture.

Culture is now a team sport. Us versus them. There can be no betrayals. Even if just in jest. Even if “breaking the ranks” and being honest about your own side make sense. Or, in this case, is funny.

That’s probably something whoever posted this funny meme about the State of the Union learned the hard way.

If only more people had the courage to be honest. Calling out buffoonery isn’t about left or right. It’s about right and wrong. And, sometimes, you need to take your own side down a few pegs for the sake of your own integrity. One of the best ways to do that is to unite everyone in laughter.

Hopefully, both sides will get that message and we’ll all have a big laugh together. 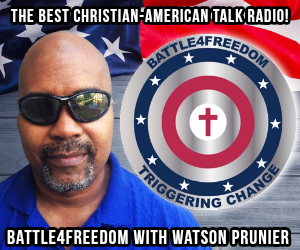 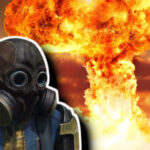 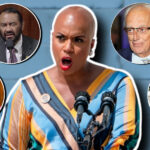